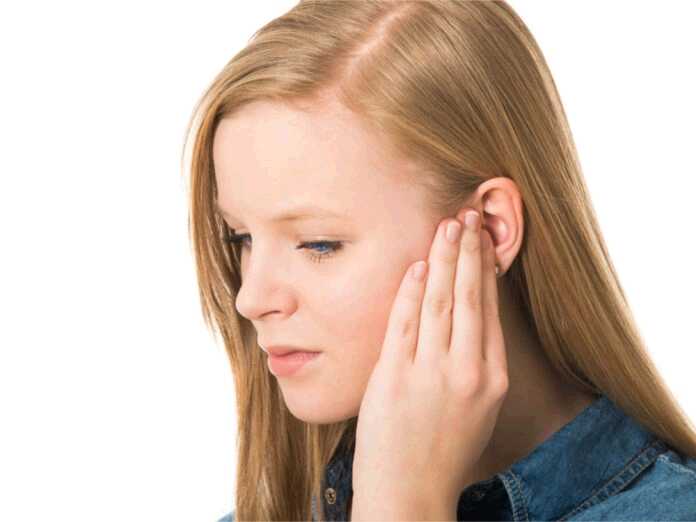 It’s a scary feeling to wake up in the morning and realize that you can’t hear as well as you used to. You may notice that ordinary conversation sounds like whispering, and you simply cannot hear the person on the other end of the line when you have your one ear pressed against the telephone.

What is Sudden Deafness Exactly?

Sudden deafness or what is medically referred to as sudden sensorineural hearing loss (SSHL) happens when there is a sudden and unexplained hearing loss, often in one of the ears.The hearing loss can happen either all at once or during the course of a few days. If this happens to you, it is imperative that you see your doctor as soon as possible to try to determine the sudden deafness causes.

Ninety percent of people who experience sudden deafness have it occur only in one ear. Having it occur in both ears is rare.

How is Sudden Deafness Diagnosed?

It is first diagnosed by performing a hearing test.When the results of the hearing test showed 30 decibels or more are lost in three or more connected frequencies, and the decline of hearing capabilities occurred over no more than three days, then a diagnosis of SSHL can be made.

After determining the extent of the hearing loss, doctors will want to find the sudden deafness causes. This is done using a test called pure tone audiometry which will help determine whether the hearing loss is the result of a sensorineural deficit (the ear not processing the sound reaching it) or because the sound can’t reach the inner ear (due to hindrance caused by ear wax or liquid). Other tests may also be run and may include imaging such as MRI, balance tests, and blood tests.

Sudden deafness causes include infectious diseases, head injury or trauma, autoimmune diseases, ototoxic drugs, poor blood circulation, neurologic diseases, tumors, and inner ear diseases. However, only 10 to 15 percent of people who experience sudden deafness can single out a cause.