Home Prevention Everything You Need to Know About Otosclerosis 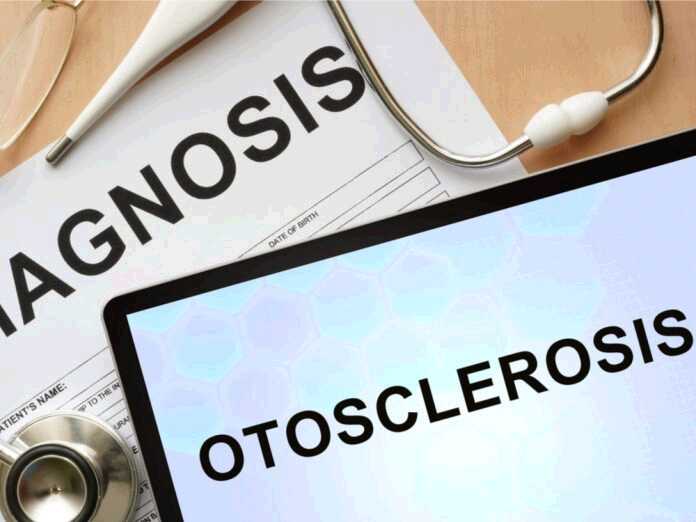 Do you or someone you know have otosclerosis? Or, maybe you just want to find out basics about this condition. Here is the basic information about otosclerosis.

Who It Affects and Why

This condition seems to affect adult Caucasians more than in other people. Approximately 10% of the adult population gets otosclerosis. While it is rare for African Americans to have it. And, it is less common for people from South America and Japan.

Though both men and women can develop this disease, it is most common in women. The ratio between sexes developing otosclerosis is 2:1. Some experts believe that this is because women experience accelerated symptoms of otosclerosis due to pregnancy.

You may notice symptoms start between the ages of 15 and 45. But, typically it’s around the early 20s that the hallmark symptom, progressive hearing loss, starts. The loss happens slowly at first, unless you are pregnant. Pregnant women experience hearing loss at a faster rate than anyone else.

As mentioned previously, slow degradation of hearing is the first and most frequent symptom. This happens subtly. You may notice you can’t hear whispers or low-pitched sounds anymore. You may also have a myriad of other symptoms that include: balance problems, dizziness, and tinnitus.

Otosclerosis sometimes presents as something else. Many of the symptoms are similar to other conditions. Getting seen by a specialist can help cross off other possible causes. Additionally, a doctor may also order a hearing test to corroborate findings.

A prescription of sodium fluoride or surgery may be in order. It all depends on how far the disease has progressed. The prescription is to slow the progression of otosclerosis. If your hearing loss is still mild, your doctor may only continue to monitor your condition. In some cases, you may be given a hearing aid. In others, stapedectomy may be able to restore hearing.

This disease is relatively rare. Unless you are Caucasian and have a parent who has it. That is when it is important to know basic information about otosclerosis just in case. This way you know what to expect.