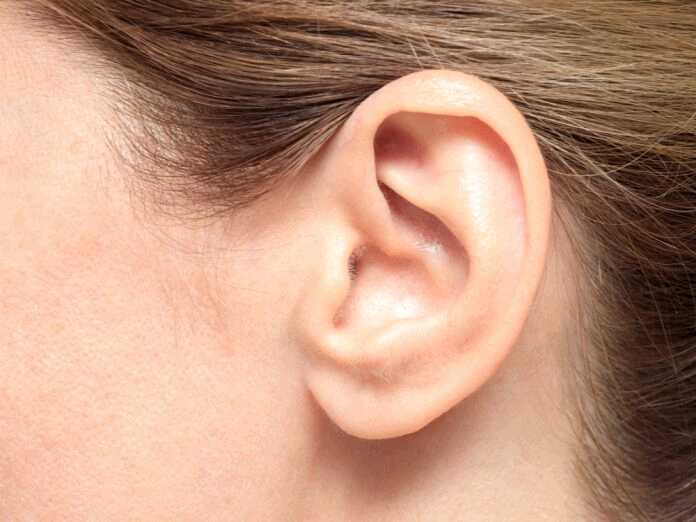 Tympanitis is the scientific word for an inflamed eardrum. It can happen for a number of reasons.

This article looks into the main causes and symptoms of an inflamed eardrum. Additionally, there is an overview of possible treatments.

How Can You Develop an Inflamed Eardrum?

Here are two major causes that lead to this illness:

The eardrum is extremely sensitive. It can easily get scratched, which leads to inflammation. A blow to the head can also cause this kind of injury.

Bacteria and fungi can cause middle ear infections. This frequently leads to tympanitis. The bacteria can affect your ear canal or attack your eardrum directly.

Symptoms of an Inflamed Eardrum

How do you recognize that you’re suffering from tympanitis? Here are the main symptoms of an inflamed eardrum:

If you have some of these symptoms, seek out medical help as soon as possible. In young children, you will also notice irritability.

Treatments for an Inflamed Eardrum

What kind of treatment do you need? That depends on the cause of your inflammation.

Experts say that middle ear trauma can heal on its own. Your doctor will probably prescribe some painkillers to ease your recovery.

Some infections come from fungi. Hence, antifungal treatment can be a good solution too.