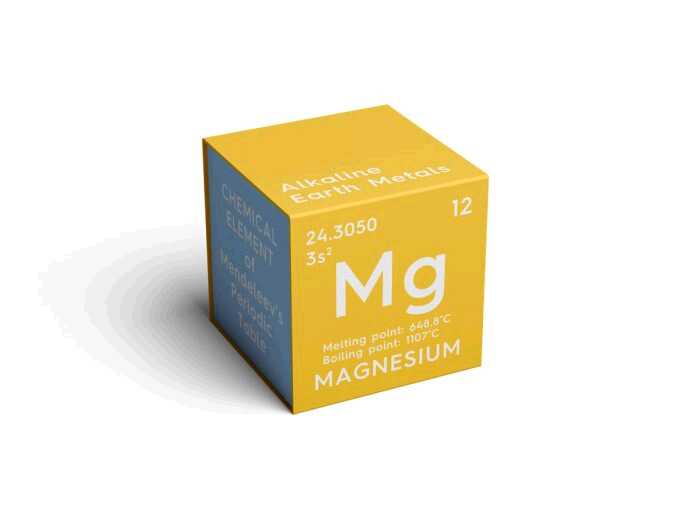 Hearing loss is, unfortunately, something that can come with age. In the US alone, 1 in 4 people aged between 55 and 64 are affected by it. That statistic jumps up to 1 in 2 when you consider people over the age of 65. With numbers like that, many theories are being considered as treatment options. The concept that magnesium therapy reduces hearing loss is one theory that has been looked at in detail lately.

What Is Magnesium Therapy?

Magnesium itself is a mineral. The idea that magnesium levels are depleting in normal food has been explored, which led to the concept of reintroducing it in a therapy environment to reap its benefits. This is done through capsules ingested orally, with a specific dosage depending on what is to be treated.

They’ve found many health benefits from this. Magnesium therapy reduces hearing loss, but it also shows positive effects on other conditions. These include asthma and pre-eclampsia.

How Does It Reduce Hearing Loss?

A 2001 study at University Hospital Charité in Berlin found that the right dose of magnesium triggered a somewhat protective response within the ear. This helped the cells to repair the noise-induced hearing loss and suggested that magnesium therapy may reduce hearing loss.

With magnesium itself being both cheap and natural, it was presented that the idea of magnesium therapy needs to be further explored. Scientists from this study firmly believed that this could be a viable option for treating hearing loss.