Home Facts and Myths Are the Effects of Tinnitus Different in Men and Women? 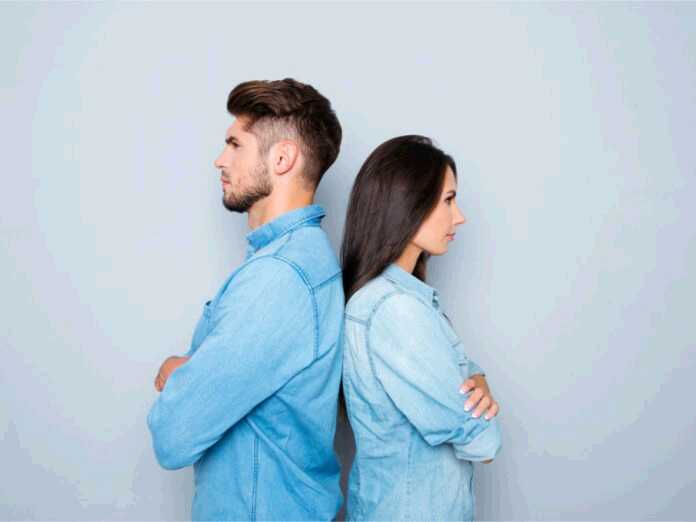 A common problem that affects many people around the world, tinnitus is characterized by a ringing noise in the ears. While it’s rarely a sign of a serious medical condition, tinnitus can sometimes cause other health problems. For example, it’s not uncommon for people with tinnitus to also experience sleeping problems and cognitive distress. However, men and women seem to handle this condition differently.

Here is how tinnitus is different in men and women.

According to a 2013 study published in the journal Ear and Hearing, women are much more annoyed by this condition than men. The study included 573 male and 607 female participants who reported this problem for more than three months. And, although men had higher levels of tinnitus loudness and hearing loss, women scored lower in sense of coherence and proactive coping.

But, gender differences are not the only ones that matter. The study also found that younger patients experience lower levels of tinnitus annoyance than older ones. Middle-aged participants (ages between 45 and 59) reported the highest levels of annoyance. For men over 60 years old, annoyance decreased again, but it stayed the same for older women.

What Should You Do?

But, just because tinnitus is different in men and women, does that mean women should do something differently? Scientists found that women could use physiotherapy-oriented approaches like relaxation techniques and exercise.

They may also benefit from cognitive behavioral therapy to reduce cognitive stress and improve their self-esteem.

So, according to research, tinnitus is different in men and women. While men experience more hearing loss and ringing, women seem to find the condition more annoying and it affects them more deeply.