Home Prevention Why Are Men Twice as Likely to Experience Hearing Loss? 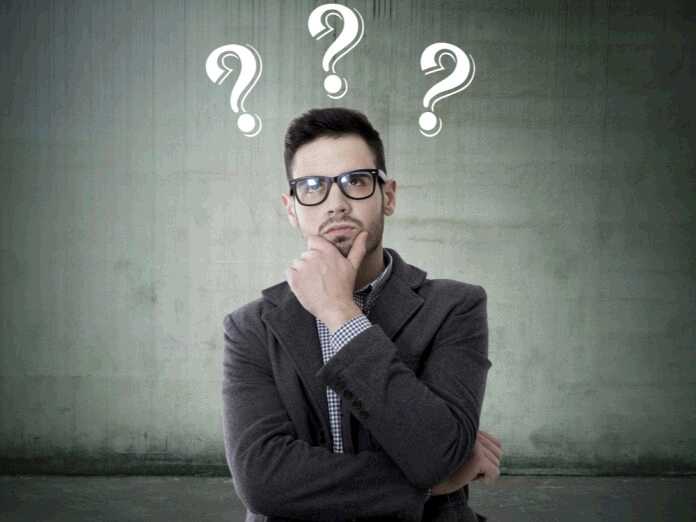 As a rule, men tend to be more exposed to loud noises in their line of work than women. Factories and construction sites make for very noisy work environments. The sound levels there are much higher than the recommended 85dB. For example, a road drill produces a noise of up to 110dB. Chainsaws and power drills can go all the way up to 130dB.

But it’s not only their occupation that puts men at risk. They can also experience hearing loss as a result of loud recreational activities. For example, the shotguns they use for hunting produce a sound of up to 170dB. Also, because it produces a sound of 95dB, even riding a motorcycle can have a negative effect over time.

Men in the Military Are Even More at Risk

Research shows that men in the military experience hearing loss more often than others. This is largely because they operate noisy machinery on a daily basis. What’s more, tinnitus and hearing loss are the two most common disabilities among American veterans. In 2012, almost 10% of them reported tinnitus, while another 6% reported some degree of hearing loss.

That’s not to say that the same risk doesn’t apply to women in the military. It does, but men still make up more than 85% of the US armed forces. The fact that there are a million more men in the military than women means that more of them are at risk.

You don’t have to experience hearing loss just because you work in a noisy environment. Under the law, your employer must provide you with earplugs or another form of protection. Wear them every time you operate noisy equipment and do the same outside of work, too.