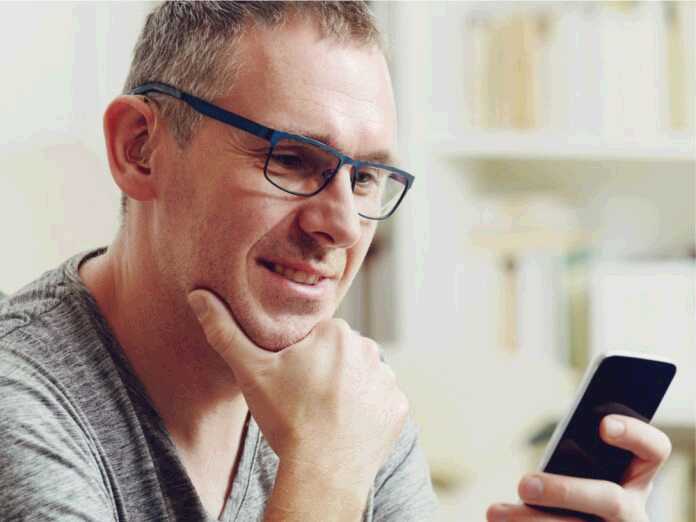 Video games have come a long way. First, it was for entertainment. And then, for teaching and education. But, now there is a video game that could help with hearing loss.

That amplification doesn’t distinguish between background noise and speech. But, scientists have discovered that you can retrain the brain to tell the difference between sounds. And the key is in a video game.

In this study, researchers created a tablet-based video game to help players retrain their brains. Ideally, the brain will be able to distinguish different sounds better. Players trace their fingers around the blank screen and receive auditory feedback.

The goal is to identify the hidden shape by receiving auditory clues that are partially hidden by background noise. As the player gets better at the game, the game gets more challenging because the background noise gets louder.

In the study, the two participant groups engaged in different tasks. The first group had the tablet-game. The second group had to memorize nonsensical sentences hidden in background noise. The testing period was for 8 weeks.

At the end of the 8 weeks, participants that had the tablet game were able to understand 25% more words and speech than using hearing aids alone. But, the memory group showed no significant improvement.

Unfortunately, researchers are still trying to figure out why the tablet game works. So, while they are still exploring their hypotheses, this game isn’t available right now. But, the prospect of a game or app appearing like this in the future is promising.

Video games have many applications beyond recreational play. So, it shouldn’t be a surprise that a video game that could help with hearing loss. Now, all that’s left is to figure out why it works so that it can be marketed to the general public.