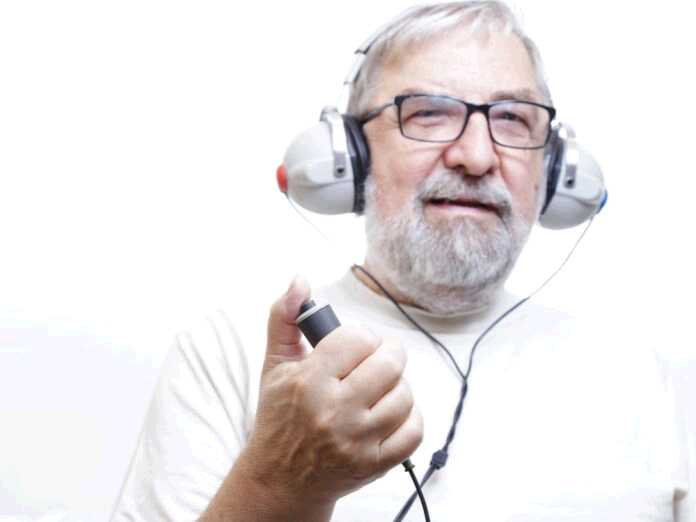 How accurate are audiograms? This is what many people suffering from hearing loss would like to know. A 2010 survey found that these hearing tests are reliable for the most part.

But according to a recent study, this might not be entirely true. The findings show that there are some types of hearing loss that audiograms can’t detect.

You may have heard about a phenomenon known as the hidden hearing loss. This condition usually impairs people’s ability to understand speech. The problem can become even more noticeable in noisy environments.

How accurate are audiograms in detecting this type of hearing loss? They aren’t accurate at all. In fact, they can’t even detect it, hence the word “hidden” in the name. Until now, experts didn’t know why this was the case. But this recent study could shed some light on the subject.

As a rule, most cases of hidden hearing loss affect the inner ear. They usually occur as a result of damage to the inner hair cells. So why does this condition go unnoticed most of the time? According to the authors of the study, it has a lot to do with the ear-brain connection.

Analyzing the findings, they have noticed an unusual pattern in the brain. Namely, the brain seems to compensate for the loss of hearing due to damaged inner hair cells. As a rule, this type of damage makes the sounds you hear appear much quieter than they really are.

But this study found that the brain acts much like an amplifier. So while the sounds travel through the nervous system, their volume goes up. This can thus help keep some people’s hearing intact despite the damaged hair cells. In doing so, it also masks the hearing loss from standard testing methods.

So, how accurate are audiograms? If you have hidden hearing loss, they might not be reliable at all. And according to this study, it all has to do with your brain. Scientists now have to work out how to use these findings to develop improved hearing tests in the future.