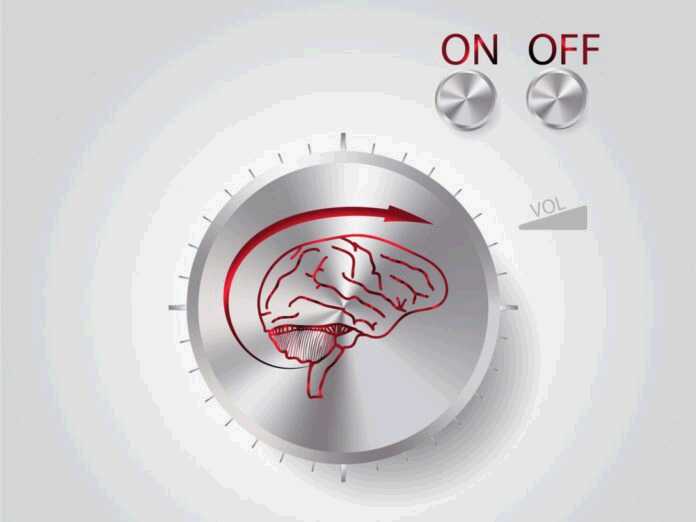 To understand the processes involved in hearing loss, scientists have been conducting numerous studies. During one such research project, researchers discovered that the brain compensates for hearing loss. In this article, we look at how brain makes up for hearing deficiencies.

The Brain’s Response to Hearing Loss

Scientists at the Massachusetts Eye and Ear/Harvard Medical School have outlined how the brain compensates for hearing loss. In this instance, the hearing loss is near-complete, yet the brain steps in and makes up for damage to the inner ear. The hearing ability returns, however, researchers also discovered that the ability to understand speech does not come back. Though sound capturing is restored, speech intelligibility isn’t. You can find the publication of this findings here.

If you’re wondering how brain makes up for hearing deficiencies, you need to look at the research findings. According to Daniel B. Polley, Ph.D., who was directly involved in this study, the adult brain’s plasticity acts as a sound amplifier. Polley explained that a mere three percent of hearing ability suffice for the brain to compensate for the hearing loss. However, the research also showed that the neurons cannot make out complex sounds. This means that though hearing ability returns, speech intelligibility doesn’t.

The fact that speech intelligibility remains poor has raised a number of questions that will need further investigation. Furthermore, it may lead scientists to find out why individuals with normal auditory abilities often find it difficult to understand speech. They may sit in a room and hear all the noise, but they cannot make out the spoken word.

So, this is how brain makes up for hearing deficiencies. What’s more, these study findings may help researchers to understand the finer processes involved in speech intelligibility.