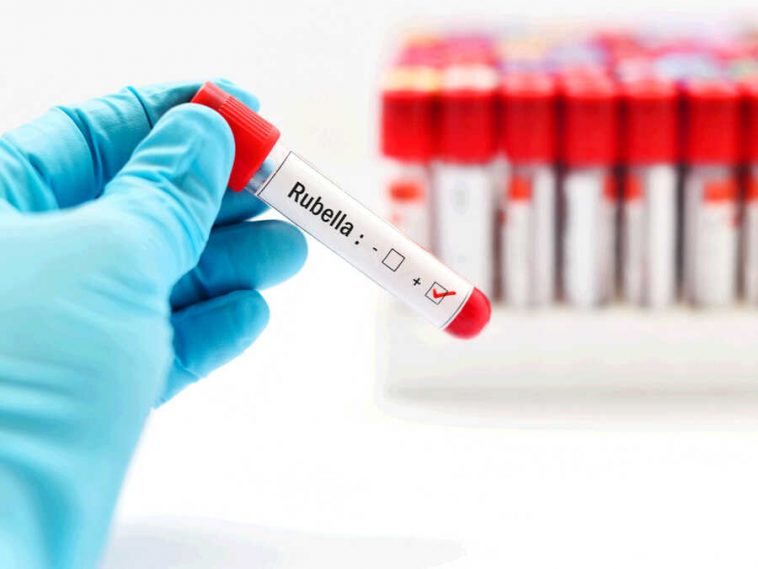 Rubella is also known as German measles. This infectious disease is transmitted by coughing. It shows no symptoms in up to 50% of people.

A Potential Cause of Deafness

This disease used to be considerably more widespread.

Scientists studied a group of 111 children born with rubella. They were all born between 1978 and 1982. 68 of the test subjects had some degree of hearing loss.

Hence, German measles can cause hearing loss in the majority of cases. Partial or complete deafness was present in more than half of infants born with this disease.

It is very important to recognize that rubella can lead to hearing damage. After all, early screening is crucial. It can help improve the quality of life of children who have hearing damage.

What Can You Do Against Rubella?

German measles is a viral disease. Thus, there is no cure that can eradicate it completely. When a pregnant woman gets infected, the disease will probably spread to the fetus.

In addition to hearing loss, this can cause developmental delays. A number of newborns die because of this infection. It also leads to losses of pregnancy.

So what is the best way to fight against German measles?

Regular vaccinations are the reason this disease isn’t widespread anymore. But the fight against rubella isn’t over yet. It’s important to keep vaccinating against it, for the sake of everyone’s health and safety.

German measles can cause hearing loss in infants. This disease is becoming rare due to vaccination. However, it isn’t eradicated entirely, and stopping vaccinations would have lethal consequences. 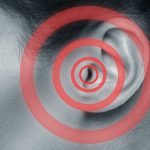 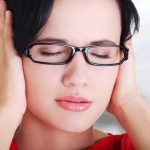 Back to Top
Close Submit Recipe