Home Prevention The Link Between Hearing Loss and Dementia 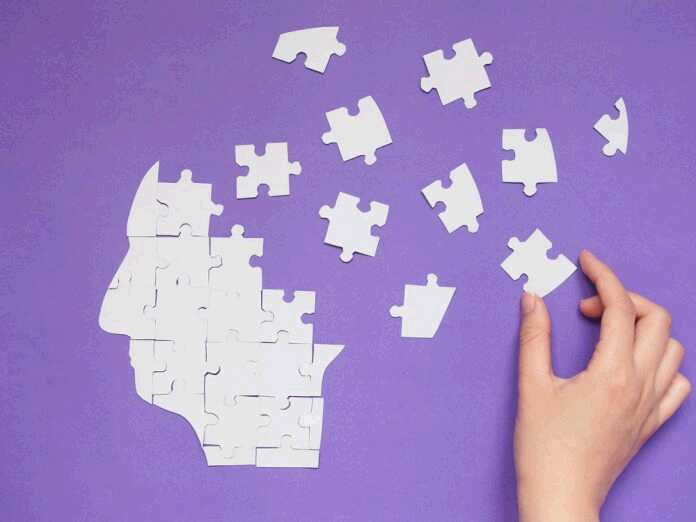 Several studies have indicated a possible link between hearing loss and dementia. In the US as well as the UK, researchers now believe that people suffering from hearing loss are more likely to develop dementia than those with perfect hearing.

Furthermore, some now suggest that treating hearing loss more decisively may help to reduce the risk of developing dementia.

However, the findings aren’t conclusive, and more research is needed to establish a definite link between hearing loss and dementia.

US Study Into the Link Between Hearing Loss and Dementia

Frank Lin, an otologist at the University in Baltimore carried out a study on 2,000 people with an average age of 77 in 2013. Tracking their cognitive skills such as memory, concentration, and planning skills, Lin and his colleagues made some interesting observations regarding the link between hearing loss and reduction in cognitive skills.

Individuals who had started the study already suffering from hearing loss were 24% more likely to see their cognitive skills reduce. From that, the researchers came to the conclusion that hearing loss essentially speeds up the age-related reduction in cognitive abilities.

These studies point to a strong link between hearing loss and dementia. Thought the results are not conclusive and further research is necessary, experts now believe that hearing loss may indeed increase the risk of dementia. Whether treating hearing loss may, in turn, reduce those risks is, as yet, unclear.

Nevertheless, some now believe that treating hearing loss must be a top priority.