Home Prevention The Link between Diphtheria and Hearing Loss 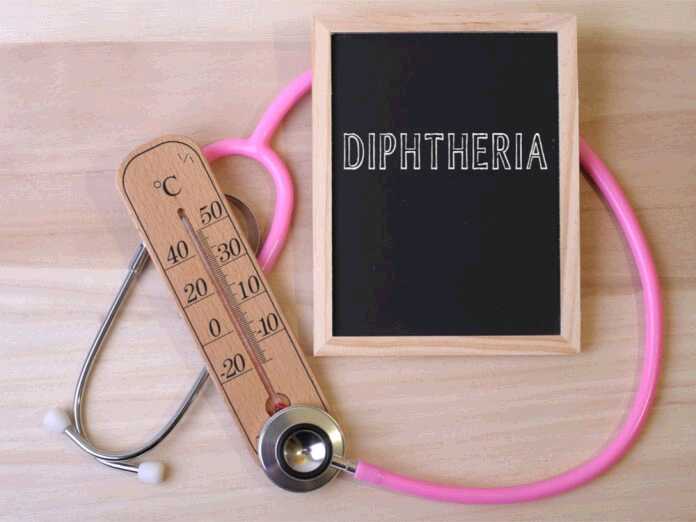 Diphtheria is an illness which is now considered rare in the world, thanks to vaccines. Back when it was more active, those that contracted it in childhood were seen to show signs of diphtheria related hearing loss later in life.

Diphteria a bacterial infection that affects membranes in the throat and nose. The illness is quite a serious infection. The bacteria can cause mucus to cover the back of the throat and prevent you from breathing. It generally causes swollen glands, weakness, and fever. In advanced cases, it can also travel further through the body. This can lead to damage in the nervous system, heart, and kidneys.

Statistics say that it is deadly in 3% of cases, but that number rises dramatically if the affected is under the age of 15. For the younger people that do contract and live to tell, diphtheria related hearing loss could be a factor for them later in life.

The Link Is in the Young

There have been many studies done over the years about diphtheria related hearing loss. A 2001 study titled Diphtheria and Hearing Loss by Shubert et al. was conducted on adults between the ages of 48 and 92 living in Beaver Dam, Wisconsin. It measured their hearing loss against age-related reasons. It also measured it against personal history of infectious disease. There was a focus on the diseases that afflicted the participants when they were in their youth, such as diphtheria.

This study determined that diphtheria does affect the hearing of those who had diphtheria when they were young. It also showed that the damage was not fully evident until later in life.

It is said that the bacteria behind diphtheria contributes to the deterioration of cells both in the inner and outer ear. The slow rate of progression is why the side effects are not shown straight away.

As with many diseases, a vaccine was created for this diphtheria for a reason. Its side effects can be quite nasty, with diphtheria related hearing loss being just one of them. Diphtheria has been almost eradicated from the western world. This is due to the rollout of vaccines, which is the best way to prevent its impacts on the hearing of those afflicted.