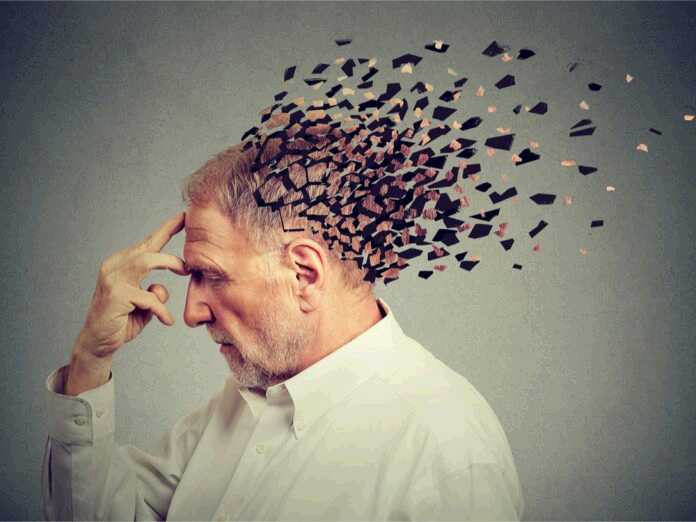 Hearing loss can hamper your quality of life in many different ways. Among other things, it can affect your ability to move, work, and socialize. But research also shows that it could lead to brain volume loss at an older age. As such, it may also result in a faster mental decline.

The authors of a recent study found that people with impaired hearing suffer from extensive brain tissue loss. They looked at the data from the Baltimore Longitudinal Study of Aging. At the start of this long-term study, 51 out of 126 people had a high degree of hearing loss.

Over the next decade, they have experienced faster brain atrophy rates than others with normal hearing. In fact, their yearly brain volume loss was one cubic centimeter larger on average. What’s more, this also affected all parts of the temporal gyrus, the area of the brain that processes speech and sounds.

But why does the brain volume loss occur in people with hearing loss? According to the researchers, the reason is easy to explain. Due to a lack of hearing, there’s not enough stimulation to the auditory nerve. As a result, the nerve shrinks, thus making it impossible to maintain brain volume.

There is still need for further research to prove that hearing loss can also lead to brain volume loss. If the suspicion proves to be true, treating hearing loss early on may help prevent age-related mental decline.

One thing you can do right now is to go to an audiologist for a hearing test. ASHA recommends that people under the age of 50 check their hearing at least once a decade. After that, you should have a screening every three years. This is the only way to detect any problem early on and live a full life despite your impairment.