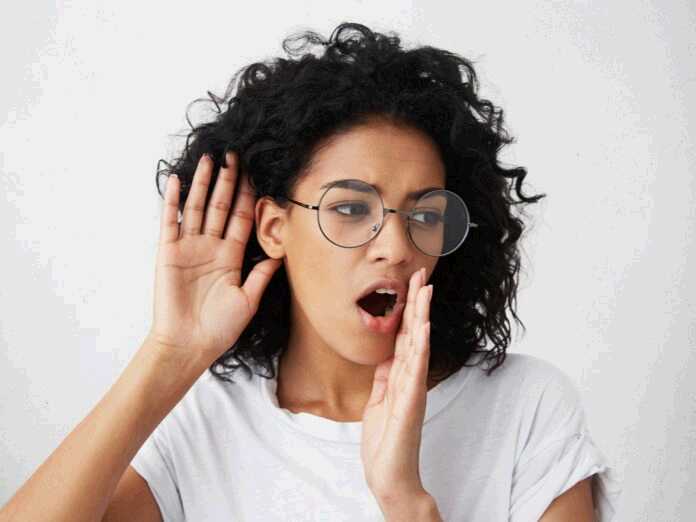 Prelingual hearing loss is a hearing loss that occurs before the child starts to learn to speak. It is not as common as postlingual hearing loss and is often inherited. It is either acquired (occurring after birth because of injury or illness) or it might be present from birth. Let’s look at the causes and treatments of prelingual deafness.

A quarter of congenital hearing loss is caused by non-genetic factors including:

Treatments for prelingual deafness include cochlear implants and hearing aids. Stimulating the auditory nerve, cochlear implants are designed to restore the hearing abilities. However, the quality of the sound will not be the same as the sound quality of normal ears. Nevertheless, the technology is advancing, and the safety and benefits of the implants continue to grow. The consensus is to use the cochlear implants as soon as possible, and as early as at six months if possible. This is done so that the child does not fall behind in the language learning process. If children receive the implants at an early stage, they may even acquire the same verbal skills as children that have normal hearing.