Home Facts and Myths Just What Exactly Does Loud Music Do to Your Ears? 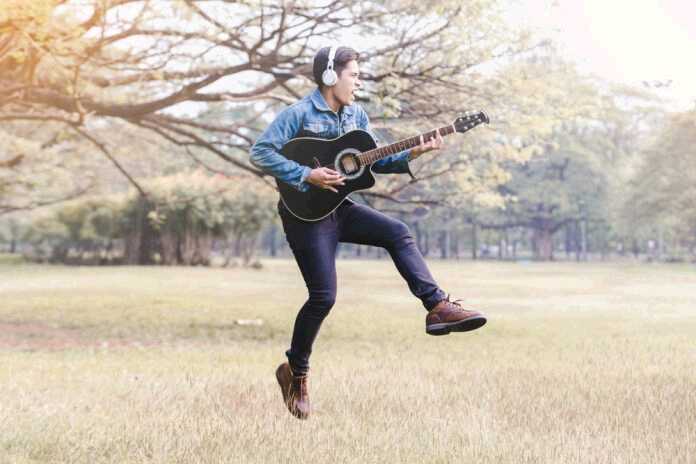 Some people find that playing loud music after a stressful day helps them relax. There’s something soothing about dancing and singing aloud to your favorite song. The louder the music, the better you feel.

How We Perceive Sounds

The auditory system perceives sounds as following. Our outer ear catches the sound waves. The sound waves will then travel through the ear canal and hit the eardrum. Once they hit the eardrum, the eardrum will vibrate and transfer these vibrations to the middle ear. The sound waves will also cause the fluid inside the middle ear to vibrate and ripple. The rippling fluid then causes the sensory hair cells inside the inner ear to move up and down, and this movement causes the little projections found on top of the hair cells to bump against pore-like channels. When this happens, the channels open up and allow the influx of chemicals, creating what is now the electrical signal that travels from the auditory nerve to the brain where the sound is perceived, processed, identified, and understood.

The Dangers of Loud Music

Loud music and any loud noise, for that matter, that exceeds 85 decibels damage these tiny sensory hair cells. Prolonged and repeated exposure to loud sounds eventually destroys these sensory hair cells, irreparably damaging and killing them. Unfortunately, unlike other animals like birds, human sensory hair cells never grow back nor are they replaced. Once they’re dead, they’re gone for good.

Sudden loud noises like gunshots, for example, also damage the ear. Not only can it cause the eardrum to rupture, but it can also damage the tiny bones located inside the middle ear.

Constant exposure to loud music can gradually lead to temporary hearing loss, while exposure to sudden loud noises can lead to immediate and, maybe even, permanent hearing loss. In addition to these, ear damage can also result in tinnitus.

Gradual hearing loss caused by loud music can be prevented by decreasing the volume and avoiding staying in front of loudspeakers. Music should be enjoyed. But it should not damage your ears.