Home Prevention Is There a Link Between ADHD and Hearing Loss in Children? 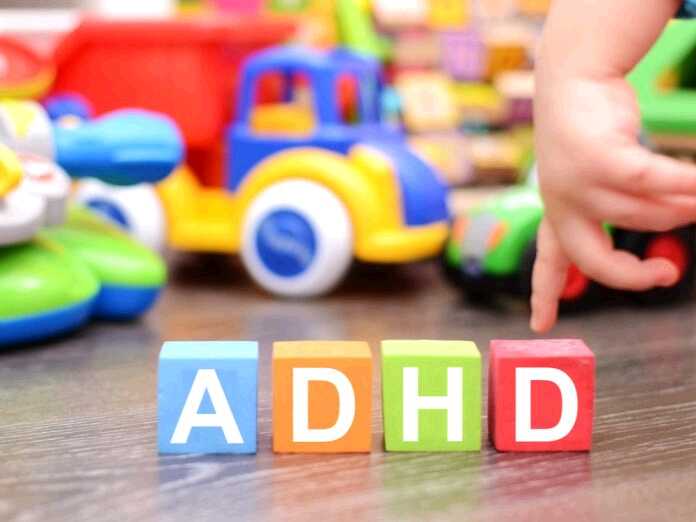 Do you suspect your child may have ADHD? If they are having trouble paying attention, it may be a different condition. Here is the link between ADHD and hearing loss in children.

If you or your child has ADHD, you may have noticed an inability to keep still. According to the Mayo Clinic, there are 3 subcategories of ADHD: mostly hyperactive-impulsive, mostly inattentive, and a combination of the two.

ADHD differs from typical healthy behaviors in a few ways. One way is that the behavior interferes negatively in other areas of their life. In addition, symptoms will be consistent for at least half a year.

Unfortunately, ADHD can be confused with hearing loss. The symptoms present in similar ways. Since reports of ADHD cases has risen from 2003 to 2012, and it makes you wonder how many of those cases were really children experiencing hearing loss.

Some of the symptoms that ADHD and hearing loss may share include: inattentiveness, acting out, and low self-esteem. In addition, a child may have both conditions but diagnosing either one requires different methods.

A hearing loss condition is often diagnosed first because of mandatory hearing screening programs for newborns. Also, testing for hearing loss is a little easier, and the tests present the results methodically. The data is compiled and presented on an audiogram. And, it is quantifiable.

ADHD, on the other hand, requires observing psychological and behavioral symptoms. ADHD testing also requires answering sets of questions. Because this depends on personal diagnosis by an expert, this testing can be subjective.

One type of testing does not cross into the other. So, if a child was misdiagnosed, it would be difficult to catch the mistake until after treatment is unsuccessful.

Most noteworthy, however, is that ADHD and hearing loss symptoms are not completely identical. Sometimes children with hearing problems, for example, have delays in developing their speech and language.

The link between ADHD and hearing loss in children lies in mistaking one condition for the other. While the two are similar in the way the symptoms presents, they are diagnosed and treated in completely different ways.