Home Prevention Is There a Connection Between Diabetes and Hearing Loss? 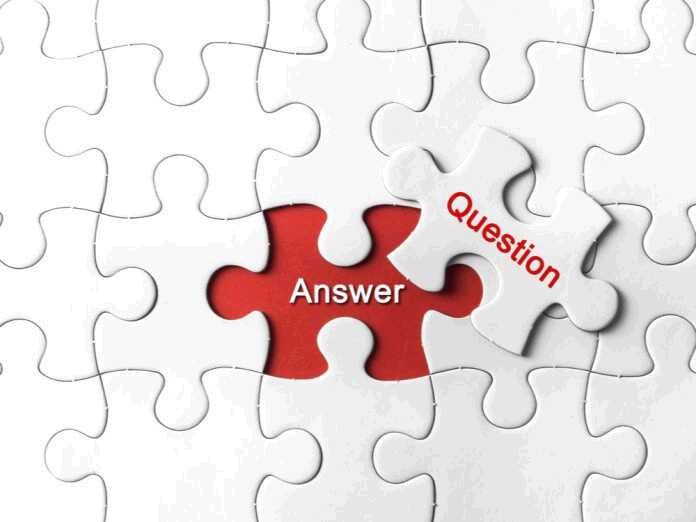 Diabetes is a serious disease that can cause many related health issues. But when talking about diabetes, we rarely consider the fact that it also plays a part in the loss of hearing. One study in 2008 helped establish a clear link between diabetes and hearing loss.

In recent years, further research provided, even more, evidence for this claim. But how exactly are diabetes and hearing loss connected? To answer this, let’s take a look at what the researchers found.

A group of 400 people took part in the initial study. Half of them had diabetes, while the other half had normal blood sugar levels. The results show that people suffering from diabetes had a 20 percent occurrence of hearing loss. Unlike them, less than 10 percent of those who don’t suffer from diabetes reported problems with hearing.

Based on these results, the researcher concluded that diabetes doubles the risk of hearing loss. What’s more, it doesn’t matter if you’re a pre-diabetic or not, although the risk is considerably lower for pre-diabetics. According to the results, at this stage of the disease, you are 30 percent more likely to develop hearing loss than people with normal blood sugar.

The second study included almost 20,000 participants, 50 times as many as the first one. Yet the results showed no major differences.

To understand the link between diabetes and hearing loss, experts will need to undertake further studies. For now, they believe it has to do with nerve damage caused by high blood sugar. This extends to blood vessels in the inner ear. If they’re not in good shape, the flow of blood to the inner ear is disrupted. As such, the risk of hearing loss increases.

Once experts gain more insight into the issue, they will be able to develop new treatment options. Right now, your best bet is to eat healthy, exercise, and be on the move. This will help prevent diabetes, as well as lower the risk of losing your hearing.