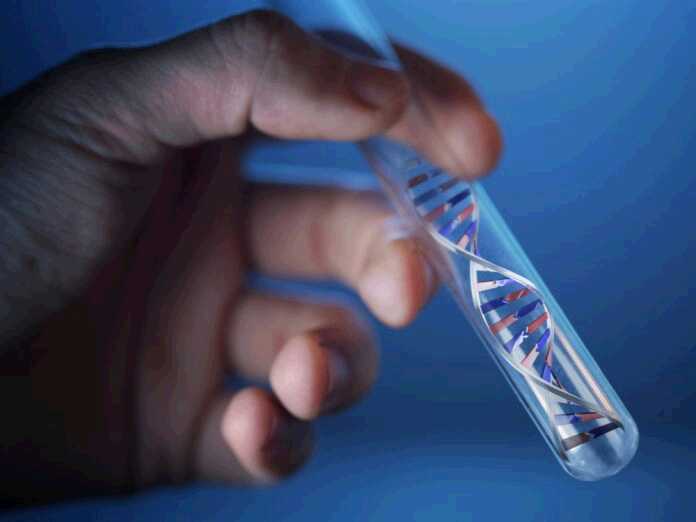 Researchers at Harvard Medical School and Boston Children’s Hospital have published groundbreaking results after using gene therapy to restore the hearing loss of mice. This is the most recent study of the relationship between genetic modification and hearing loss.

The mice had Usher Syndrome, which is a genetic disorder that causes visual impairment and hearing loss. After treatment, they were able to hear whispering. The researchers published their research simultaneously in Nature Biotechnology.

The studies give hope that we can treat hearing loss in humans, too.

The study by focused on gene transfer to the inner ear, whilst the Boston study took it a step further by delivering a “corrected gene” to the mice with Usher syndrome.

In the Boston study, the hearing was restored so that mice could hear sounds of 25 decibels, which is the equivalent of a whisper. The findings show that by delivering the right genes to a substantial amount of the ear’s sensory cells, both balance and hearing can be restored to near-normal levels.

The research shows that the positive effects last at least six months in mice and it is a stepping stone towards testing the effects in human subjects.

The study may be the beginning of the medical relationship between gene modification and hearing loss. It may pave the way for treatment of hearing impairments using gene therapy.

The studies mentioned above build on those of 2015 studying gene modification and hearing loss, where gene therapy was used to restore the basic hearing of genetically deaf mice in a study by McKay et al.