Home Facts and Myths How Did Beethoven Create Music After He Went Completely Deaf? 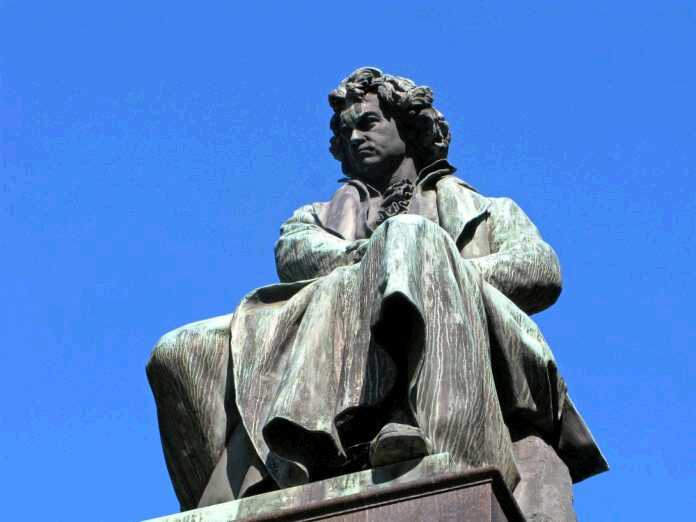 Music is associated with sound and noise. The concept of listening to music or creating it without hearing it can be quite strange to some. It is something that can definitely be done though. Some of the most fabulous pieces of music of all time were composed by Beethoven, who was deaf. The way that Beethoven created music without hearing could be helpful to others experiencing hearing loss.

Some Background on Beethoven

Ludwig van Beethoven was a classical composer who began experiencing problems with his hearing early on. By 1802 when Beethoven was 32, it was thought that he was completely deaf. The reason behind this is not entirely known, but it’s believed that it was due to some form of degenerative illness.

After deciding not to let his inability to hear get in the way of his love for music, he went on to compose some of his best work.

How Is This Possible?

This is because music can be physically felt. When you lose a sense such as hearing, your other senses can become heightened. This is what can assist the deaf. The music itself gives off vibrations, and with heightened touch sensory, there is more opportunity to decipher it.

This does not fully explain how Beethoven created music without hearing it though. The answer is that he actually could still hear it, it was just inside his brain rather than out in the world. His love of music meant he still heard it internally, and knowledge and practice allowed him to track it on sheet music.

It was then through touch and vibration that he could edit and bring a piece of a composition to completion.

Beethoven created music without hearing can be traced back to his creative streak. He was so affected by music that he could essentially read sheet music the way some read a novel. Through this, he could play symphonies in his head. This theory is something that could help ease the transition into living with deafness for many creative people out there.