Home Prevention Hearing Problems: Not Just an Issue for Seniors 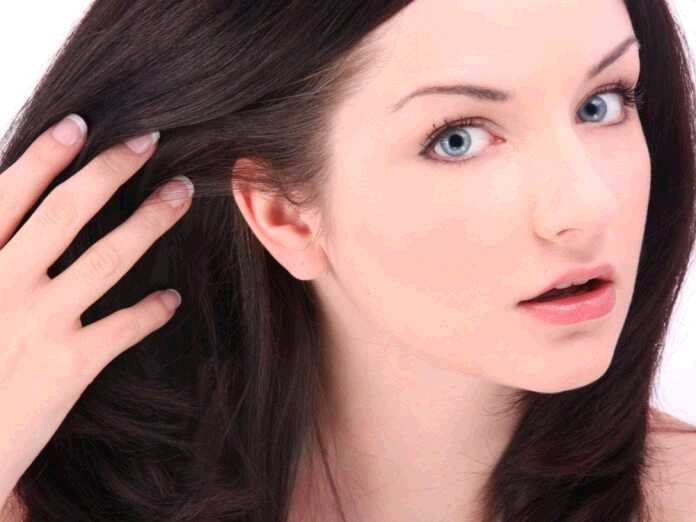 Tinnitus is commonly thought of as a form of hearing loss, but it is actually just the illusion of noise within an ear. This noise usually presents itself in the form of a ringing sound. Initially thought to just be age-related, it has the stereotype of only affecting the older generation. In recent times though, it’s beginning to show up as hearing problems for teenagers and other age groups.

As mentioned above, it’s the illusion of noise within the inner ear. Most people associate it with an ever-present ringing noise. The noise can also be described as buzzing, swishing, roaring or humming sounds. It can go from ear to ear, and the volume can grow or decrease.

There are two types of tinnitus. The first, subjective tinnitus, is the most common. This is caused by problems to your inner, outer or middle ear. This means you are the only person who can hear the ringing sound. The second type is known as objective tinnitus. It is considered more severe, as it is caused by blood vessel problems or middle ear bone conditions. The severity of this type also means that a doctor can hear it during examination.

How Does This Affect the Younger Generation?

With tinnitus being caused by damage to the cells within the ear, the ways in which that can happen means teenagers are more susceptible. Loud noises are the easiest way to do this, and that coupled with the rise in in-ear music entertainment means hearing problems for teenagers.

Through the use of earbuds, and also through lack of ear protection at concerts, teenagers are damaging the cells in their ears. This is causing the rise in tinnitus. As many as 30% of teenagers will have ongoing tinnitus due to reasons such as this.

The cells in ears naturally die off as we age. This is generally the cause of tinnitus later in life. From recent studies though, it is becoming clear that hearing problems for teenagers is something that is growing. There is no cure for tinnitus, however if it is picked up early there is the potential to stop it from getting worse.