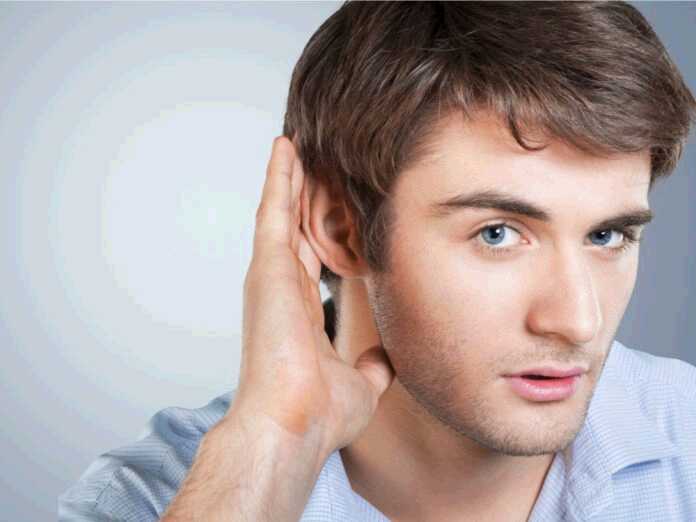 The idea of going to the dentist is something that already strikes fear in many people. While the fear may be unfounded, it’s still there. Often people would end up needing full dental surgery, such as the procedure to rectify an impacted wisdom tooth. There is a growing concern that dental surgery causes hearing loss. This is research that is sure to alarm those with a pre-existing dental phobia.

Does Dental Surgery Cause Hearing Loss

The evidence is beginning to suggest that dental surgery causes hearing loss. A case study involving an 18-year-old girl is mostly cited as the evidence. After she had her wisdom teeth removed, she began to present signs of sensorineural hearing loss. Before the surgery, it was confirmed through tests that her hearing was intact and normal.

When she awoke from the surgery, aside from severe swelling, she immediately complained of her hearing being less than what it was prior.

There are many hypotheses on why dental surgery causes hearing loss.

While in surgery, drilling and other machinery are often required. It’s possible for the noise to cause temporary deafness.

There is also the possibility of direct trauma, most likely due to the procedure.

The most likely reason relates to the venous system within the body. This is one system that links both the ear and the mouth. Tooth drilling and extraction are known to release bacteria into the body. The venous system could be what carries that bacteria to the ear, which can cause deafness.

One case study was used in the main explanation of this. However, there are also annual statistics indicating that for every 100,000 people, 5 to 20 of them experienced some form of deafness after dental surgery. This is a rather small percentage, and the cause is varied.

However, it cannot be ignored that there is a possibility that dental surgery causes hearing loss, although it is usually temporary.