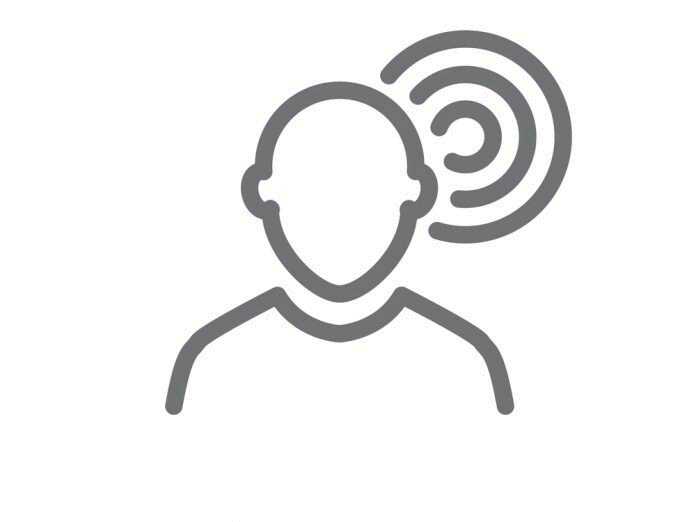 To cope with hearing loss, people either opt for hearing aids or a cochlear implant. But in some cases, they can get much better results from using both at the same time. The name for this combination is electric acoustic stimulation (EAS).

How Does Electric Acoustic Stimulation Work?

The concept of electric acoustic stimulation is fairly new. A team of researchers from Germany came up with it in 1999. Their goal was to devise a method that would help people with severe hearing loss. To achieve this, they combined the two technologies that were already in use.

Cochlear implants detect high-frequency sounds and turn them into impulses. These impulses stimulate the auditory nerves. The brain picks up on these impulses and interprets them as sounds.

Hearing aids do the same with low-frequency sounds. Moreover, they make these sounds louder via the speaker in the ear canal. Before these sounds reach the auditory nerves, they go to the part of the inner ear that picks them up.

What Are the Benefits of Electric Acoustic Stimulation?

For most people with hearing loss, one of these two methods will be enough. But on their own, hearing aids might not work the same for people with high-frequency hearing loss. They can help them hear speech, but many won’t be able to understand it.

That’s because speech is a high-frequency sound. To understand it, these people also need a cochlear implant. That’s where electric acoustic stimulation comes into play.

Furthermore, people with hearing loss still have some residual low-frequency hearing. As such, another goal of this method is to preserve it, thus preventing further hearing loss.

There has been a lot of progress on this front recently. After a series of clinical trials, the first EAS system got an FDA approval last year. According to the manufacturer, 97% of test users reported improved hearing ability.

The implant system is now available to people with severe hearing loss across the United States. But before you can get it, doctors will need to test your hearing, as well as your speech recognition abilities.