Home Facts and Myths Does Having Diabetes Put You at a Higher Risk of Hearing Loss? 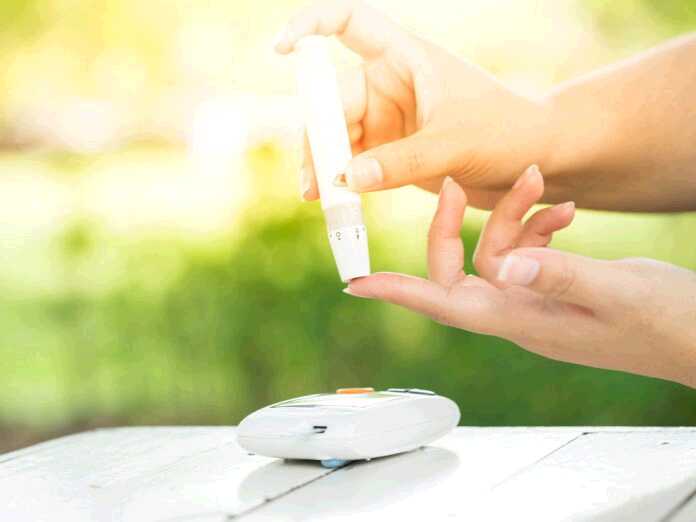 If you are diabetic, you already know that you are a candidate for many potentially serious complications. But, did you know hearing loss may be one of them? This is the link between diabetes and hearing loss.

More than 100 million people in the United States are diabetic or pre-diabetic. According to the CDC, the rate of new cases is keeping steady. Still, it is a staggering number.

And, with more cases every year, the hearing loss complication associated with diabetes may become more prevalent in the population. But, how does diabetes cause hearing loss?

Experts are still unsure exactly how diabetes causes hearing loss, but there are numerous theories. One such theory is that high glucose levels that damage blood vessels and nerves in the body can also damage the inner ear.

Whatever the case may be, one fact remains: diabetes increases the risk for hearing loss. Diabetics are twice as likely to experience hearing loss than those who did not have diabetes.

Pre-diabetics are at similar risk. Even without full-blown diabetes, pre-diabetics’ blood sugar is high enough to cause damage. They run a 30% higher risk of hearing loss compared to others with normal glucose levels.

Therefore, one of the things you can do for yourself is keep your diabetes under control. Maintain healthy blood sugar levels. Also, make sure you know the symptoms of hearing loss. Get familiar with them and get regular hearing check-ups.

The link between diabetes and hearing loss largely depends on controlling your glucose levels. High or out of control levels can damage your body’s nerves. So, make sure to maintain a healthy diabetic diet. And, speak with your doctor as soon as you see hearing loss symptoms start.