Home Facts and Myths Did You Know About These Uncommon Causes of Hearing Loss? 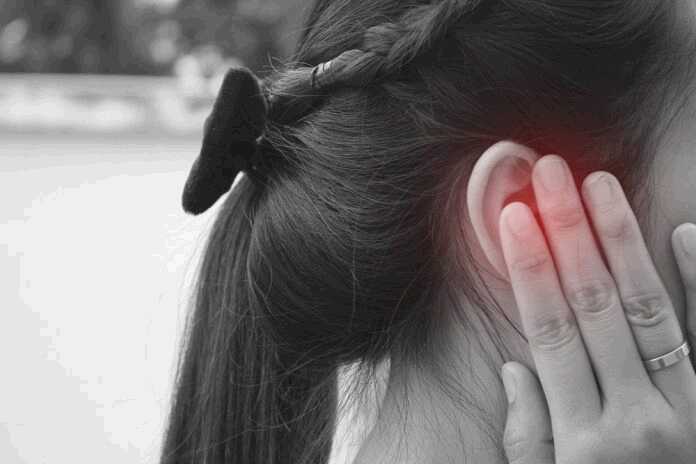 Although it is usually linked to old age, hearing loss can be triggered by a variety of other reasons. Being exposed to increased noise pollution for an extended period of time or suffering from acoustic trauma, for example, increase the risks of facing such problem. However, although most causes are quite self-explanatory, other factors can lead to a hearing deficiency, which might be less known. The most uncommon causes that have affected certain people’s ability to hear properly are the following:

Hypertension is a condition that an impressive number of people deal with, approximately 1 in 3 Americans. Well, one thing you probably did not know about high blood pressure is that it can also play a role in hearing loss. A study carried out recently says that adults between the age of 45 and 65 who have high blood pressure also have increased risks of facing a hearing deficiency. The hearing deficiency that usually appears with age can be accelerated by hypertension, with more severe and accelerated symptoms.

As if being diagnosed with diabetes is not alarming enough, experts also claim that this disease can add to the risk of losing the ability to hear. Experts have discovered that hearing problems are twice as common among those who are suffering from diabetes than those who aren’t. Considering that millions of people worldwide live with this condition, the connection between diabetes and hearing loss is quite scary.

You wouldn’t probably think that having the shingles could potentially put you at risk for a hearing deficiency. Well, Herpes zoster can actually cause hearing loss.  Shingles usually occur in people over the age of 60 and is triggered by the same virus that causes the chicken pox. What has this to do with hearing loss? Well, it has been studied and concluded that the virus could severely affect the ear, and if left untreated, it will ultimately make the said person deal with deteriorated hearing or even with deafness entirely.

Yes, smoking can, in fact, affect your hearing in the long run. If you research what experts have to say on the topic, you will find out that smokers are more prone to face a hearing deficiency in their lifetime with even up to 70 percent, this being quite an alarming number. The study that has reached this conclusion was carried out by the University of Western Michigan. The chemicals found in cigarettes, such as hydrogen cyanide or arsenic can be damaging to the ear’s conductive mechanisms. Even second-hand smoke can play a significant role in the development of such a problem.

Although various things can trigger a hearing deficiency or deafness, the causes mentioned above stand out in particular as being the most unusual or uncommon ones. Whether you are confronted with a hearing deficiency yourself or not, you might find these strange hearing loss cause sources interesting.