Home Facts and Myths Could My Baby Be Deaf? – Warning Signs of Hearing Problems in... 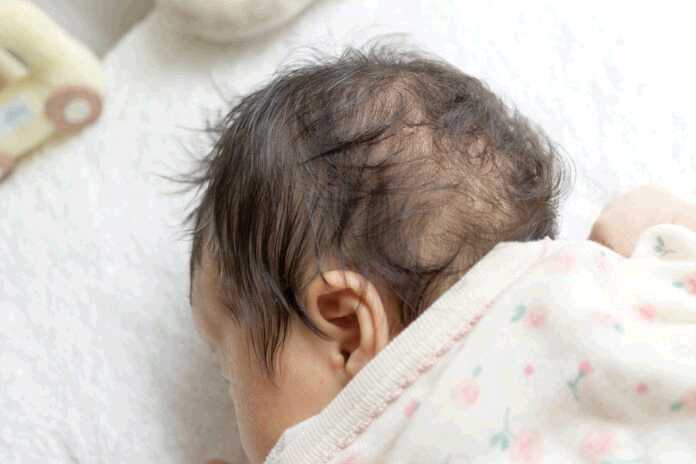 Newborn babies are easily startled by loud and sudden noises. Called the auditory startle reflex, it’s their normal reflexive reaction in response to an abrupt and loud auditory stimulus. They spread their arms out and away from their body. More often than not, crying also accompanies this reflex.

The auditory startle reflex is present at birth and typically disappears before the baby turns six months old. It’s a telltale sign that your baby’s muscles, reflexes, and sense of hearing are working properly.

While this reflex isn’t a valid way of measuring a baby’s hearing, its absence or the baby’s reduced reaction to sudden, loud noise could mean a hearing problem. To be sure, you need to bring your baby to his pediatrician for proper assessments and tests.

There are, however, warning signs though that should alert you and tell you that your baby might have a hearing problem.

As mentioned earlier, most babies usually startle when they hear a loud and sudden noise. As they grow older and become more aware of their environment, they turn their head toward the sound, be it a soft music or the voices of their parents. They also tend to quiet down when they hear familiar voices and start making vowel sounds by the age of two months.

By this age, your baby becomes more aware of sounds. Ringing bells and squeaking sounds of squeeze toys will usually fascinate him. If he can’t see where the noise is coming from, he will turn his head toward the general direction of the sound.

It is also during this stage that your baby will start to “communicate” with you and imitate the sounds he hears. He will babble back when you speak to him and even respond to changes in your voice.

By this age, your baby should now be responding to his own name, turning his head to very soft noises, responding to music and dancing to it, as well as singing along. He’s also able to make consonant sounds when he’s babbling. He also now knows and understands common items like “toy” and responds to simple commands like “say bye-bye.”

If your baby isn’t exhibiting these milestones, please bring him to his pediatrician immediately for hearing screening and early intervention.