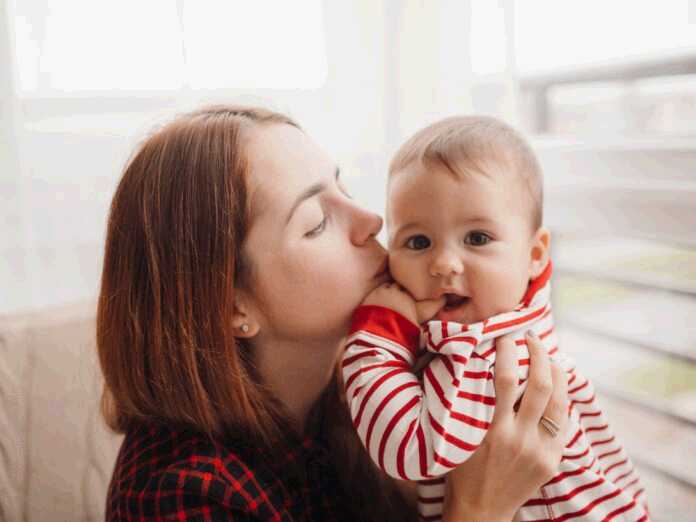 However, it’s still useful to clarify the difference between these two types of hearing loss.

People who were born with damaged hearing have congenital hearing loss. It can be genetic (hereditary) or non-genetic.

Around 75 percent of people who suffer from congenital hearing loss inherited it from their parents. For the other 25 percent, hearing loss was caused by some abnormality during pregnancy or birth.

A few non-genetic causes include:

Regardless of what caused it, congenital hearing loss comes with a unique set of problems. After all, hearing is a crucial part of a child’s cognitive and social development. Infants who have partial or total hearing loss usually have difficulties in other areas as well.

Cochlear implants can be a solution, but not until the child is at least one year old. Hearing aids present some problems too. Statistics show that around 92% of deaf children are born with hearing parents. Thus, parents need to adjust to raising a child with hearing impairments.

If you have hearing loss, there’s a chance it’s because of genetic factors. You can inherit hearing-related disorders from one or both parents.

In many cases, these disorders manifest at birth, but some people only realize that they have hereditary hearing loss later in life. Usher syndrome is an example of a disorder that simultaneously causes congenital and genetic hearing loss.

Before they have children, adults with hereditary hearing loss can look into genetic counseling. It can be possible to find out whether the disorder will pass on to the next generation.