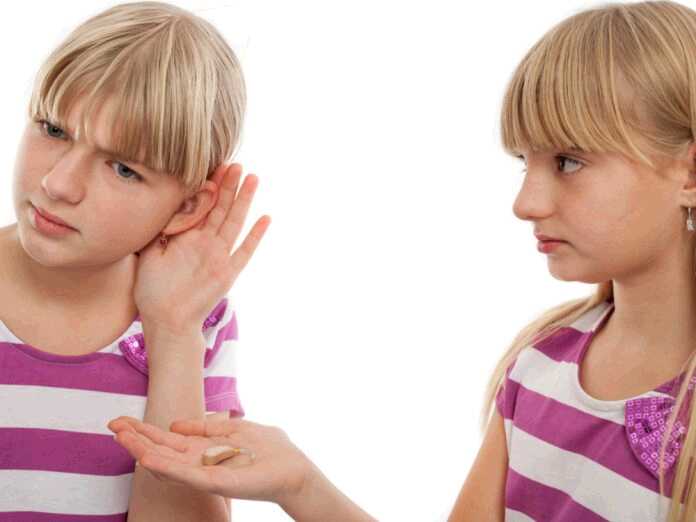 CAPOS syndrome, which is named after its symptoms (cerebellar ataxia, areflexia, pes cavus, optic atrophy, and sensorineural hearing loss) is a rare neurological disorder. So far it has only been singled out in eight families since it was first studied in 1996.

A new study follows a girl who had experienced hearing loss for three years and was diagnosed with CAPOS at age six. The girl had an initial encephalitic episode at 15 months of age, which was followed by the hearing loss. Targeted testing also displayed optic atrophy, areflexia, and cerebellar signs. In her case the hearing loss and CAPOS syndrome were interlinked.

Following a normal and full-term pregnancy, the patient had normal development and a healthy medical history up until the age of 15 months. Around that time she began to walk and suffered from a febrile gastroenteritis that quickly evolved into generalized hypotonia and lethargy.

The research results will prompt physicians to look for neurological signs of CAPOS Syndrome following an initial diagnosis of hearing impairment, to get a faster diagnosis so that interventions can be implemented sooner and to give treatments a better chance of working. More frequent discoveries will also lead to greater research in linking hearing loss and CAPOS syndrome.

CAPOS is characterized by acute neurological deterioration which manifests itself in infancy and is triggered by stressful episodes, for example, febrile illness. The episodes may be recurrent and accompanied by symptoms that may disappear afterward. These symptoms may include ataxia, areflexia, weakness, and lethargy. It is also possible to have acute episodes of deterioration in addition to progressive hearing loss.

It is important to note that not all hearing loss in small children can be attributed to CAPOS, but it is one of the possibilities to consider. If you suspect a link between your child’s hearing loss and CAPOS syndrome, give your physician a call.