Home Treatment Can You Reduce Tinnitus with Meditation? 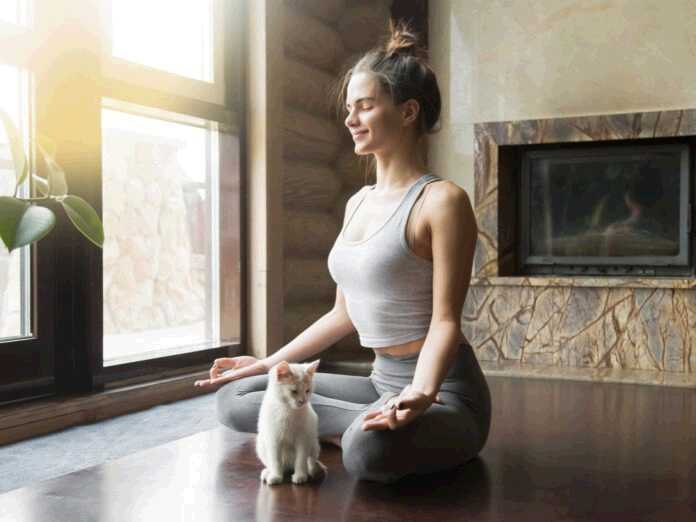 Tinnitus is a neurological and audiological condition characterized by the perception of a ringing sound or some other noise when none are actually present. Far from uncommon, some experts claim it affects as much as 20% of the population to varying degrees. Furthermore, a truly terrifying realization shared by all of these people is the fact that there is no scientifically-proven permanent cure for tinnitus at the moment. Because of this, a lot of effort goes into developing treatment options to alleviate the problems it causes, and this is what gave rise to the question of whether you could reduce tinnitus with meditation.

Why Treatment Is Needed

The phantom sound those with tinnitus hear is usually described as ringing, but it can also take other forms. Either way, if it persists, tinnitus can cause a host of problems (stress, trouble with concentration, sleep disorders, etc.) and drastically lower the quality of life. This means experts need to look at any solution that seems promising, which is why we have solid research examining if it is possible to reduce tinnitus with meditation.

We’ll look at one more study. This one examined whether “mindfulness meditation cognitive behavioral” therapy could be used to manage tinnitus. 25 people who suffered from chronic tinnitus not only showed improvements but maintained the positive trend 4-6 months later.

The results of scientific research show that there is a definite upside to this approach and there are strong indications that you actually can reduce tinnitus with meditation, particularly mindfulness meditation. Considering there’s no medication that offers a better alternative, we see no reason not to give it a shot if you’re suffering from this condition.