Home Treatment Can You Improve Your Hearing with Gene Therapy? 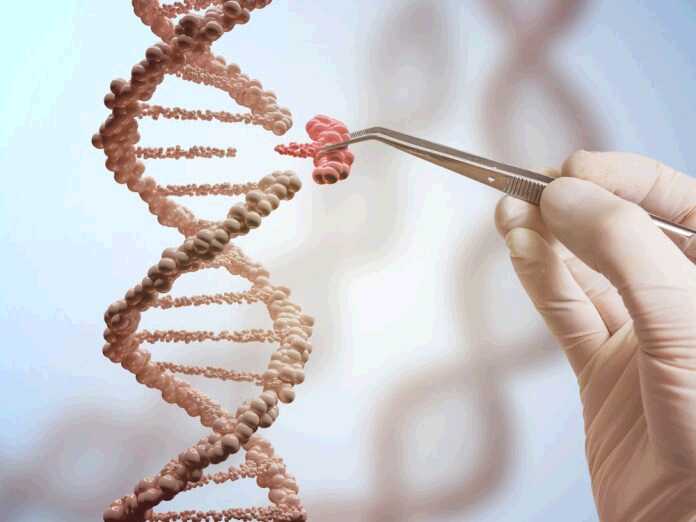 A huge number of people inherit some form of hearing damage from their parents. In fact, genetics cause hearing loss as often as noise damage does.

Medical science is working on a cure for these hereditary problems. Soon, it will probably become possible to improve your hearing with gene therapy.

A Potential Cure for Usher Syndrome

Around four infants out of 100,000 are born with Usher syndrome. This disorder causes both vision problems and hearing issues. Since it has an impact on the inner ear, it disrupts your balance as well.

How does Usher syndrome work exactly? A gene mutation disrupts the creation of a protein called whirlin. Without whirlin, your sensory hair cells can’t function the way they’re supposed to. Thus, to achieve a cure, scientists need to find a good way to replace whirlin.

In a recent study, researchers found a way to restore hearing in mice that have Usher syndrome. They injected the whirlin gene into the inner ear of the mice they were studying.

This was a huge success. After gene therapy, sensory hair cells started producing much higher levels of whirlin. Additionally, this effect lasted for months after treatment.

As their sensory hair cells became more and more sensitive, the mice began to respond to noise more readily. Their balance improved too. But the best part is that this treatment probably comes without any significant negative side effects.

Scientists hope to repeat the experiment on humans as soon as possible. If they succeed, Usher syndrome will be the first type of hearing loss that was improved with gene therapy.

There is still a lot of work to be done in this area of study. However, most scientists believe that it’s possible to improve your hearing with gene therapy. By getting your body to synthesize the right protein, gene therapy can improve the way your inner ear functions.