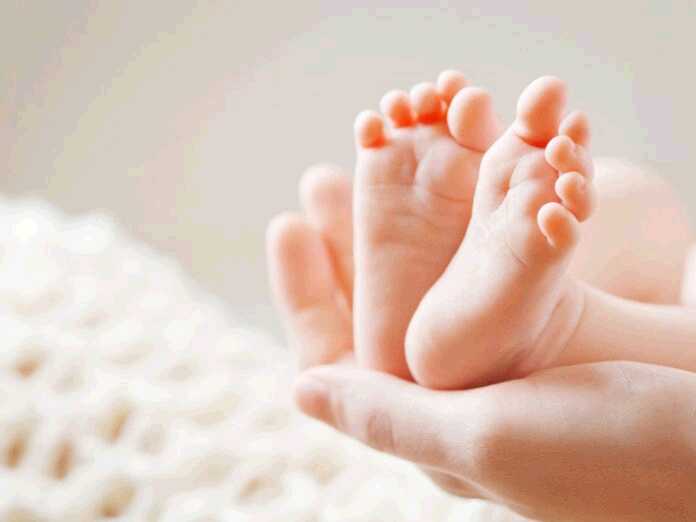 The genetic hearing loss in children is a widespread issue. It can have a number of different causes. Sometimes, hearing loss in infancy comes from a gene called connexin 26.

This gene causes deafness. However, the hearing loss doesn’t manifest at birth. The gene takes a while to damage your hearing, so it is fairly difficult to screen for it.

But is there any way to prevent genetic hearing loss?

Scientists have found that it could be possible to prevent genetic hearing loss in children.

They worked with mice that had connexin 26 mutations. All of these mice were going to lose their hearing over time.

However, the scientists gave the mice a supplement that had a strong antioxidant effect. It contained vitamins C and E. Additionally, it had high levels of beta-carotene and magnesium.

So what did this supplement do? It helped retain their hearing for longer than expected. Thus, it’s possible to slow down the progression of inherited hearing loss.

This is an extremely exciting new discovery. In the future, it could help treat or cure hearing loss in children. But what about other hereditary diseases?

This mutation is rarer and it causes hearing loss as well. The researchers tried applying the same supplement. They worked with mice once again.

Unfortunately, the treatment didn’t work at all. The supplement actually sped up the progress of hearing loss among the mice.

Hence, it’s not possible to use the same minerals and vitamins for every disease. Extensive testing is necessary before people can use this supplement.