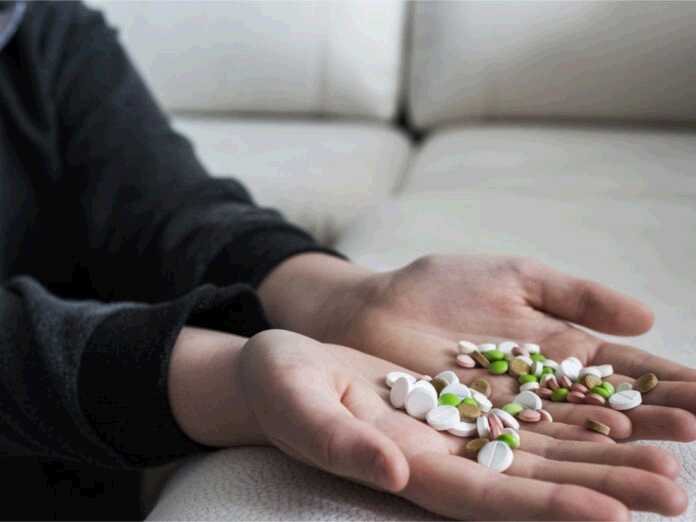 Drug abuse has the most severe consequences for individuals and their families. Apart from all the health and social problems associated with substance abuse, individuals can often no longer cope with their addiction or may even die.

In recent times, experts have suggested that there may also be a link between hearing disorders and drug abuse. To examine this issue further, we went out to investigate, asking if substance abuse leads to hearing loss.

Some Medications Can Lead to Hearing Loss

Pharmaceutical companies and doctors have listed hearing loss among the side-effects of many common types of medication. Painkillers like ibuprofen and aspirin, along with certain diuretics and antibiotics are just some of the over-the-counter or prescribed drugs associated with hearing loss.

But what about drugs? Can substance abuse lead to hearing loss, too?

Alcohol abuse is among the top social problems in societies around the world. Research carried out in Germany has highlighted that alcohol abuse may lead to hearing loss. In the course of this study, experts found out that even if the ears keep functioning well, the part of the brain processing sounds gets damaged by excessive alcohol consumption.

A British study produced similar results, again highlighting the link between alcohol consumption and hearing disorders. Experts suggested that though this hearing loss can initially be temporary, it may turn into permanent hearing damage in some cases.

Several reports also highlight a link between opiate painkillers and hearing loss. While some of these drugs are prescription medicines, illegal drugs like heroin are also among the substances that may cause temporary or permanent hearing loss.