Home Prevention Can Regular Analgesic Use Make You More Prone to Hearing Loss? 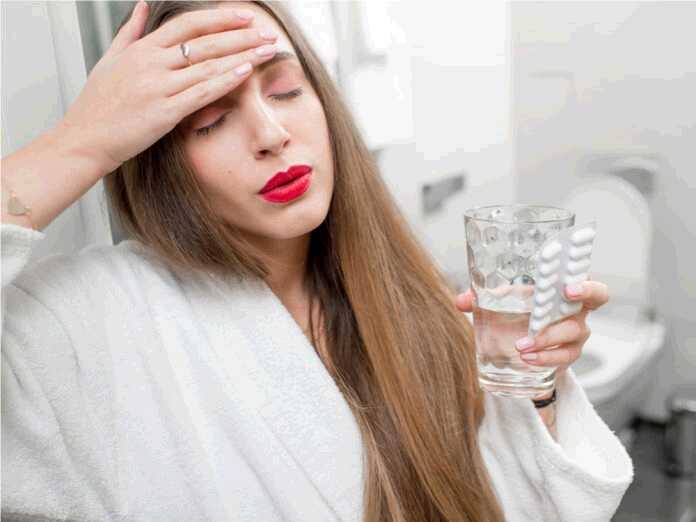 So you’ve got a headache and need relief for it. The easiest thing for you to do is to grab your nearest painkiller. You may think nothing of it at the time, but research is now showing a link between the long-term use of analgesics and hearing loss.

According to research studies, both men and women are at risk of hearing loss from the use of pain relievers over time. In men, those most affected by painkillers are youths who take pain-relieving medicines over a longer period·. The painkillers studied include NSAIDs (non-steroidal anti-inflammatory drugs) like aspirin, ibuprofen, and acetaminophen.

Gary Curhan, a nephrologist at the Brigham and Women’s Hospital in Boston commented on the results of the women’s study. He said that although the extent of the link between a higher risk of hearing loss and painkillers was modest, these over-the-counter drugs are regularly used so even a slight increase in use could significantly increase the risk of unwanted side effects. Statistical analysis of the causality found that about 16.2 percent of hearing loss in women is due to their use of analgesics.

In light of these findings linking analgesics and hearing loss, it is wise to limit one’s intake of these over-the-counter medicines. If you have a small headache, maybe simply sit it out if that headache does not turn into a migraine.