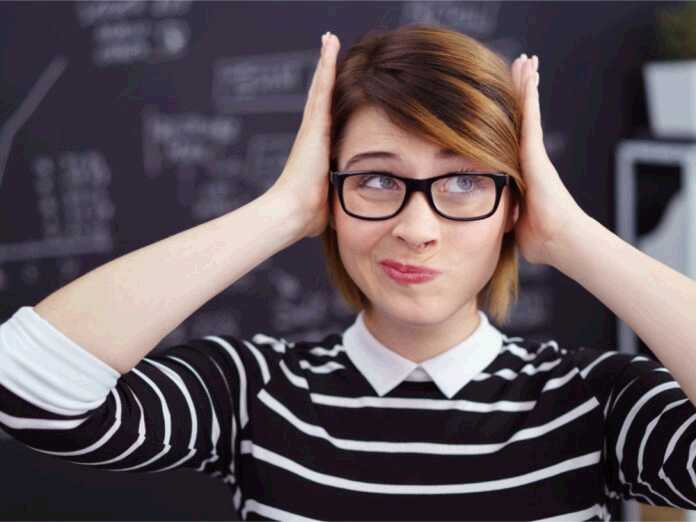 Myosins are a family of proteins which take part in important energy-related processes. In most cases, myosin is responsible for muscle function, as it delivers the energy that muscles need in order to contract.

But class III myosin has a different role. It takes part in the function of sensory cells. For now, this is the least known type of myosin.

Class III myosin is similar in humans and animals. It’s responsible for vision in invertebrates. For vertebrates, this myosin takes part in both vision and hearing processes.

Scientists have found that this myosin is necessary for healthy vision in flies. Tom Walsh et al. found that flies with mutations in the class III myosin gene progressively lost their sight. Their sensory cells became less effective in picking up light, which led to retinal degradation.

But what does this have to do with us? In the same study, researchers sought out cases of class III myosin mutations among humans. They found that these mutations can be a major source of hearing loss.

This research was done on a few extended Middle Eastern families where many members have a hereditary hearing loss.

By using gene mapping, scientists found the source of class III myosin mutations among these people. Then the gene in question was classified as DFNB30.

Thus, they concluded that this myosin was necessary for healthy hearing, and they also discovered where the mutations come from.

Interestingly, people who suffered from these mutations didn’t have vision problems. So it seems likely that class III myosin isn’t necessary to human vision processes, even though it takes part in them.

So Why Is This Important?

Gene therapy can be the future of solving hearing loss. Hence, it may become possible to replace class III myosin in people who have mutations. Additionally, it’s important to keep track of the way these mutations get passed on from parent to child.