Home Facts and Myths Can Chemotherapy Cause Hearing Loss? 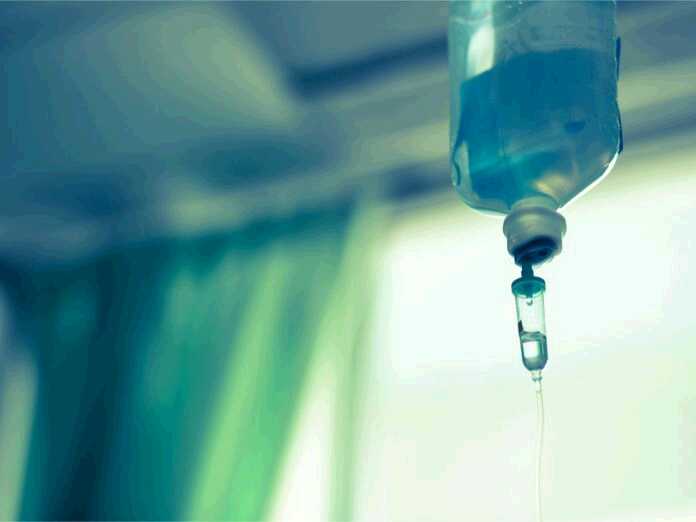 Chemotherapy helps thousands of people across the globe to combat cancer and return to full health. However, the side effects during chemotherapy are significant. Hair loss, fatigue, and nausea are well known, however, some side effects hardly ever get a mention. In this article, we ask, can chemotherapy cause hearing loss?

According to, Chief of Gynecologic Oncology at Cancer Treatment Centers of America, Dr. Julian Schink, hearing loss as a consequence of chemotherapy is very real. What’s more, he believes that many people undergoing chemotherapy don’t know about this side effect and need to obtain relevant information.

Common chemotherapy drugs used against testicular, ovarian, rectal, and colon cancer are said to have this potential side effect, too. This is because these treatments can damage the tissue and nerves in the ear.

Chemotherapy Made with Platinum and Hearing Loss

The most common platinum-containing chemotherapy drugs are:

Studying the effects of cisplatin, researchers discovered that the body as a whole is able to get rid of cisplatin after completion of the treatment. However, the inner ear sees a build-up of cisplatin but cannot rid itself of it. Using mice, scientists conducting this study focused on the inner ear’s ability to eliminate cisplatin and found it to be lacking.

These findings, so researchers concluded, could lead the way to eliminate the risk of suffering from hearing loss after cisplatin chemotherapy.