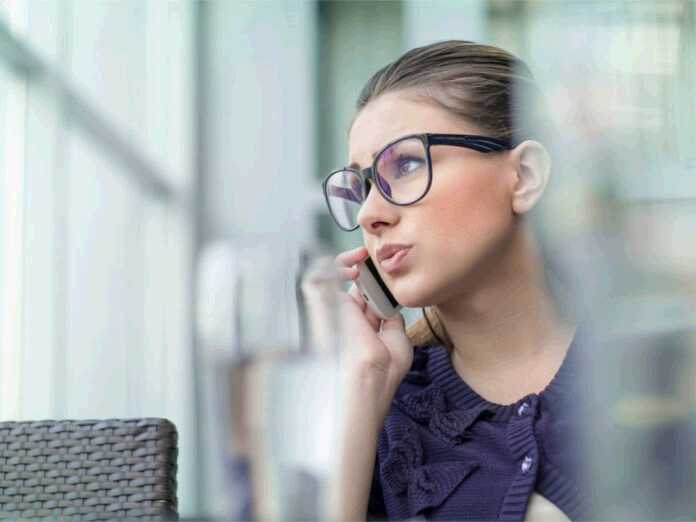 Over the years, cell phones have become an essential part of our daily lives. We don’t only use them in our free time, but also for work. Experts constantly warn us that this can have a negative effect on our health. According to researchers, cell phones may cause hearing loss, too.

A 2010 study found that talking on your cell phone for an hour each day increases your risk of suffering from high-frequency hearing loss. This was a small study that observed only 100 people. All the participants had used cell phones on a daily basis for at least a year. According to the authors, the more they used their phones, the higher the degree of their hearing loss was.

The authors said that cell phones may cause hearing loss due to the electromagnetic frequency (EMF) waves they emit. The high-frequency hearing loss they cause stems from the damage to the inner ear. This renders people unable to hear some consonants, thus making it hard to understand certain words.

Another similar study in 2014 expanded on these findings. Its authors found that the hearing loss only affected the dominant ear. That is the ear that the people most often use while on the phone. They thus saw this as further proof that cell phones may cause hearing loss. Moreover, they noted that most audiograms often wouldn’t detect this problem due to their limited capacity.

What You Can Do

Although we know that cell phones may cause hearing loss, we can’t just stop using them. As such, it’s important to take certain steps to protect your hearing. The authors of the second study offered some tips on how to do that.

You should try to limit your daily phone usage to under an hour and keep the volume down at all times. Also, whenever possible, use a hands-free device for your conversations. This will help prevent the noise from causing damage to your inner ear.