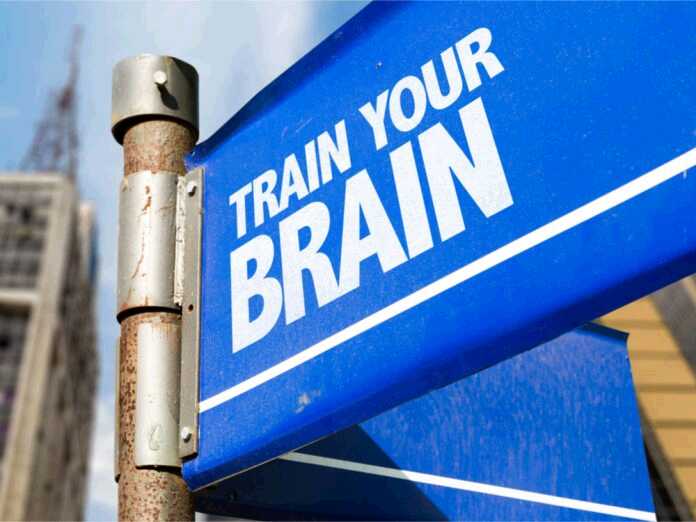 Hearing loss has an impact on all aspects of your life, regardless of its degree. In most cases, it lowers your ability to converse with others. As a result, many people choose to self-isolate to avoid the sense of discomfort. But a recent study suggests that brain training games may help you overcome this obstacle.

This was a small-scale study that followed 24 people who used hearing aids. Their average age was 70 and they all suffered from age-related hearing loss. As part of the study, the participants had to play brain training games for eight weeks. Each week, they had to have 3.5 hours of gameplay time.

One half of them played brain training games that aimed to improve their memory skills. The other half played games designed to help them follow conversations more easily. After eight weeks, the members of the second group could understand 25% more spoken words than before. What’s more, they could do so against an increasingly noisy background.

How Do These Games Work?

The researchers explain these results using the basic concept of neuroplasticity. The main goal of these games is to “rewire” the neural pathways that are in charge of hearing. This can help people with hearing loss become better at processing speech. So if their hearing aids fail, as they do in noisy situations, people can rely on their brain to do the work.

But the authors of the study point out another important finding. Namely, when the participants came back seven weeks later, all the progress they achieved was gone. They thus concluded that brain training games can only benefit people if they play them on a regular basis.

This study shows that brain training games could help people with hearing loss to better cope with their impairment. But for this method to work, they will need to practice it regularly. As this was a very small study, there is also need for further research.