Home Facts and Myths Be on the Lookout: Hearing Loss and Vision Decline Often Go Together 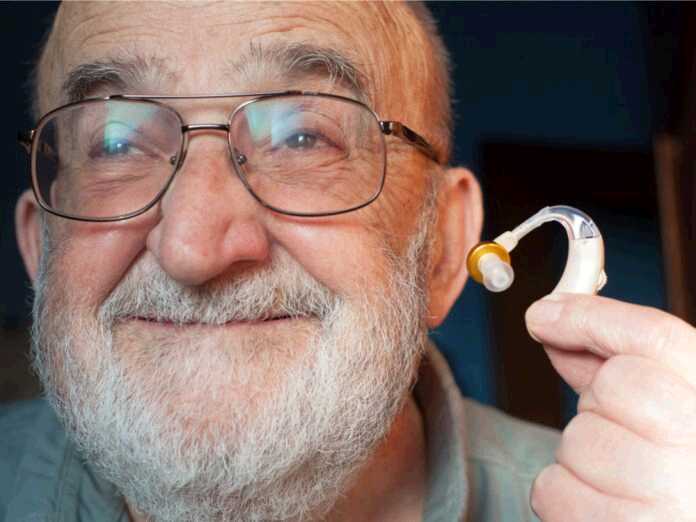 Did you know that hearing loss and vision decline sometimes go hand-in-hand? According to research, this is especially true in older people. Moreover, scientists have found that the connection works both ways. That means that either of these conditions may predict the onset of the other one.

What the Research Shows

The authors couldn’t find the exact reasons why the two conditions tend to co-exist. Because they’re often the result of aging, the link between hearing loss and vision decline may be incidental.

But they also share many of the same risk factors. Genetics, lifestyle, and environmental factors can make people prone to both conditions. Furthermore, hearing loss and vision decline can both be the result of other chronic conditions like diabetes.

The researchers don’t claim that one condition causes another. But on their own, both can result in gradual brain decline. Over time, this could contribute to further sensory impairment.

Most often, this will happen if a person doesn’t treat the symptoms. So, if you have hearing loss, you should either use hearing aids or get a cochlear implant. Also, keep in mind that both hearing loss and vision decline have some common risk factors. You thus need to avoid smoking, control your blood pressure, and keep your weight in check.