Home Prevention Are Your Cholesterol Levels Impacting Your Hearing? 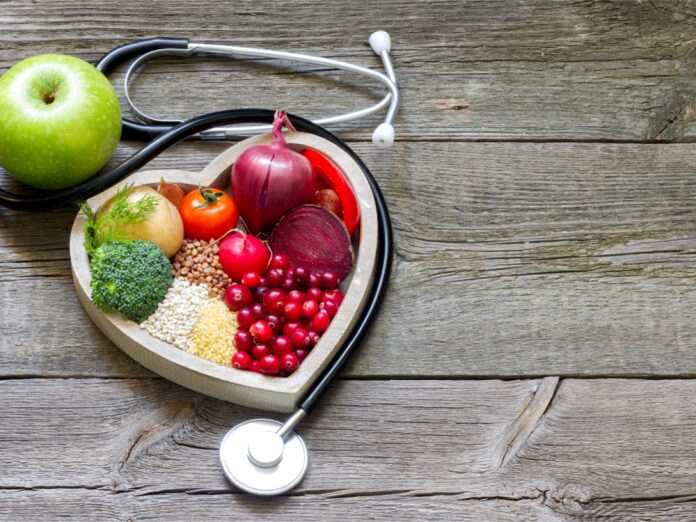 High cholesterol levels can result in several major health issues, most of them related to your heart. They also disrupt your blood flow, which affects the function of all your organs. Can cholesterol levels impact your hearing, too? Researchers are hard at work trying to find the answer to this question.

An extensive study was conducted in Turkey on this subject. The goal was to observe if cholesterol levels impact your hearing, especially in people with prolonged exposure to sounds above 85dB. The researchers couldn’t establish the link between the two, but they did find something else.

According to them, People with high triglyceride levels are at a higher risk of developing NIHL. Triglycerides are among the substances that make up our body fat. As such, this finding gave them enough incentive to pursue further research on the topic.

Cholesterol and the Inner Ear

Another major study involved researchers from three US-based universities. They took a group of lab mice and injected cholesterol in the hair cells located in their inner ear. These cells produce inaudible sound waves, which they used to measure how it affected the hearing in mice.

According to the results, higher cholesterol didn’t cause hearing loss. In fact, it noticeably improved the hearing in these mice, but only for a short while. Yet, when they depleted the cholesterol levels, their hearing immediately suffered as a result. Based on this, they determined that cholesterol does impact an animal’s hearing. Whether this is also true of humans remains to be seen.

Both these studies managed to reveal a link between cholesterol and hearing. The authors are now looking to expand their research. According to them, understanding if cholesterol levels impact your hearing may even help them develop new hearing loss treatment options in the future.