Home Prevention Acute Hearing Loss and ED: There Might Be a Link 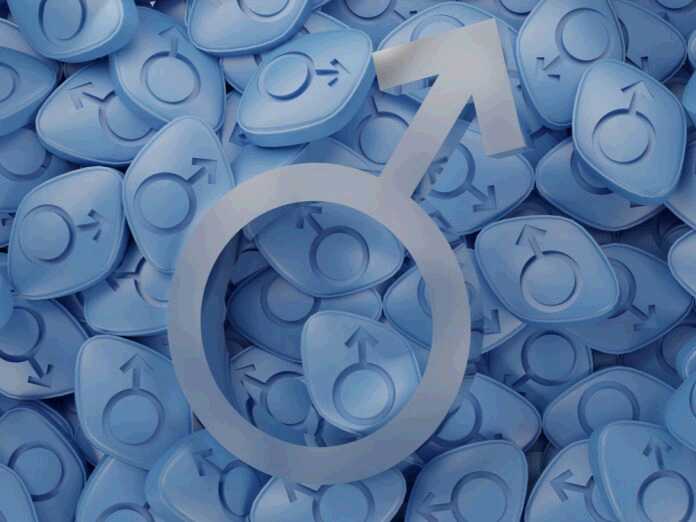 Acute hearing loss can occur for many different reasons. In 2006, one man discovered a surprising cause of this problem. He had been taking drugs for erectile dysfunction (ED) for 15 days before he noticed the first symptoms of acute hearing loss. A few months later, FDA reported that there were 29 other men who had a similar experience.

The Link between Hearing Loss and ED

As a rule, both acute hearing loss and ED most often affect men in their 40s and 50s. While most will be able to restore their hearing, some won’t. The condition can thus become permanent and have a negative effect on their quality of life.

A 2010 study found that men who take ED drugs were twice more likely to develop the condition. However, they could only find a link between hearing loss and Viagra. No other ED drugs seemed to have this side effect. The researchers also noted that they didn’t examine what’s causing this relationship. As such, there is still need for further research.

In light of this information, FDA demanded that all ED drug manufacturers add acute hearing loss to the list of possible side effects. This way, men will know of this possibility before they start using the drug. All they have to do is to read the label and decide if it’s worth the risk.

Of course, the large majority of men won’t experience this side effect of ED drugs. But in case you do, you should stop taking the drugs and call your doctor right away. They will run tests to determine the exact cause of your problem. Catching the condition early on will also increase your chances of recovering in full.