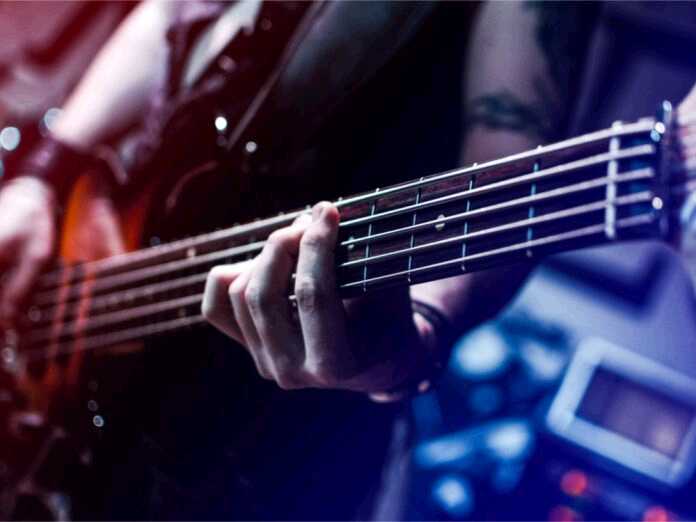 Hearing loss is quite common, but perhaps we should stop and think – who is most likely to suffer from this global health issue? You guessed it, musicians are. It comes as no surprise, as the grueling tours of modern times expose them to excessively loud decibel levels and cause all sorts of hearing problems.

This, however, hasn’t stopped them from delivering some great, great music to the world. Take Beethoven as an example. He was slowly and gradually growing deaf up to the point of composing with his hearing completely gone. Some musicians lost their hearing even before becoming famous pop and rock stars.

Widely known as one of the most important rock and blues guitar players, Mr. Clapton has basically spent too much time rocking out right next to his blaring guitar amplifiers. As a direct consequence, he is now partially deaf, but he can’t really decide in which ear. Must be hard making new rock anthems like that.

Stage antics, provocative outfits, and massively heavy guitar riffs are what made Black Sabbath one of the greatest and most influential metal bands of all times. Some say they even invented heavy metal – the loudest music genre ever. Ozzy Osbourne did not give up on metal even after leaving Black Sabbath and building a very successful solo career. Still, he suffers from hearing problems as a proof that his formative years were simply too loud.

Even though Coldplay doesn’t play heavy metal, their lead singer and co-founder Chris Martin had his share of hearing problems as well. He’s been battling his tinnitus for over 15 years now. The condition gives him unbearable headaches, so he started wearing earplugs to prevent his hearing problems from getting worse.

Mr. Wilson of The Beach Boys fame shares a similar fate to Mr. Clapton. He’s been partially deaf in his right ear for many years now, but that didn’t stop him from writing all those hit songs we all love.

The famous hip-hop artist says the music is the only thing that silences the beeping and the ringing brought up by his tinnitus.

Even rock stars aren’t immune to tinnitus and other hearing problems. Even though it didn’t stop them from doing what they love the most, it sure did affect the overall quality of their lives.