Home Prevention 3 Things You Need to Know About Earwax 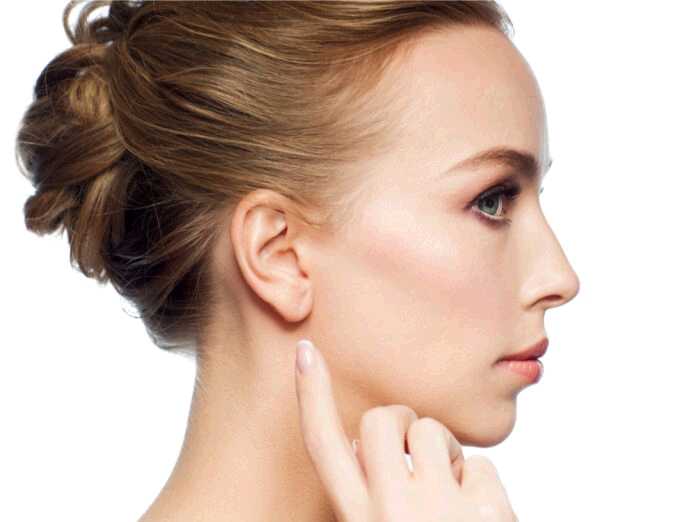 Everyone’s got earwax. In fact, everyone needs earwax to prevent dust and dirt from getting into the delicate inner ear. How much earwax you produce, is down to genetics, much like the color of your hair. In this article, we give you 3 things you need to know about earwax.

#1 – Earwax Protects, Lubricates, and Helps the ear to Clean Itself

Produced by glands in the ear canal, earwax has the following functions. To begin with, it protects the inner ear from bacteria because it forms a shield against them. If you didn’t have any earwax, your ears would probably be itchy, dust or dirt would get in, and dead skin cells from the eardrum would remain there. In that sense, earwax moves dirt out of the ear and away from the delicate structure of the inner ear.

#2 – Excess Earwax Buildup Can Be Problematic

Most of the time, the earwax makes its way to the outside of the ear. Sometimes, however, it builds up instead. This results in a buildup of earwax inside the ear, which can then make you feel dizzy or cause some hearing loss. A feeling of stuffed-up ears is also common, and so is pain. If you suffer from earwax build up, have your physician remove it.

The last of our 3 things you need to know about earwax is one of the most important. Don’t go thinking that you can take care of earwax yourself. Using Q-tips can, in fact, worsen the issue, because you’re pushing the earwax further into the ear.

So, that’s our 3 things you need to know about earwax, the most important being that you need earwax and should never try to remove it with a cotton bud.